This is a placeholder for your sticky navigation bar. It should not be visible.

Getting the show back up and running again. So in the episode Adam, Cameron, and Shawn catch up on everything from deck building to off-site data backups.

Into Song – On Point, by AlterEgo 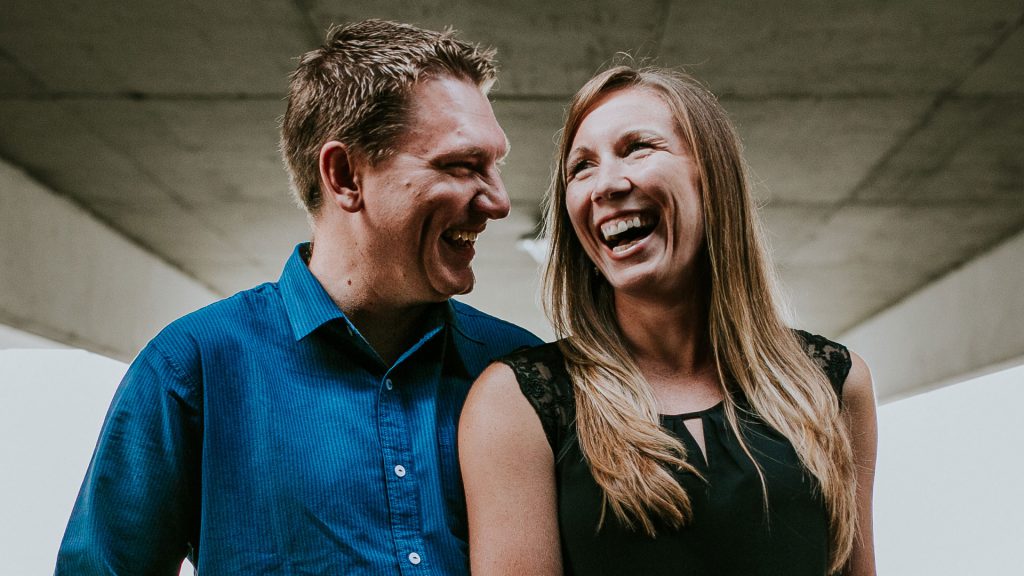 Ever thought about working with your spouse? Becoming an unstoppable creative team who finishes each others sandwiches? Hear from Holly and David Hepburn who have done just that.
In this episode we chat with the happy couple who walk us through what got them to where they are today, working together crafting videos that engage and ignite action.
HepburnCreative.com

Outro Song – Let’s Get Down to Business, by Triads

Accounting season is upon us and in this episode we chat with Wave, delivering innovative financial services and award-winning free software to small- and micro-businesses around the world.

Below are links to some important Wave pages and content, including a compressive PDF called Fearless Accounting.

Into Song – Genghis, Don’t You Care?

In this episode we chat with Nick Thomas about everything cinematography. We gain insight on career progression, running a production boutique, changes in the industry, networking, the influence of social media, and of course…gear!
Nick is an award-winning Director of Photography with over 15 years experience working in the film and television industry. Nick has worked on a wide variety of productions which have aired on ABC, NBC, CBC, Global, CTV, HBO, ESPN, MTV, The Discovery Channel, and The Movie Network.
Some of Nick’s commercial clients have includ 3M, Siemens, Mercedes Benz, McDonald’s, Volkswagen, Shaw, Bell, Telus, Rogers, TED, Herschel, Molson Canadian, and Heineken.
Director of Photography & Camera Operator in Feature Films, Television Series, Short Films, Commercials, Music Videos, and Documentaries. Experienced with the latest 8K, 6K, 4K, 2K & HD camera systems from Arri, Canon, Red, Panasonic, and Sony.
He is ridiculously talented with a tonne of valuable tips and industry experience, you should probably listen in!
NickThomasDP.com | Vimeo | Instagram | Twitter | IMDB

REUBEN AND THE DARK | BOW AND ARROW

Into Song – To The Races, by Fantoms

We interview April Simpson, a.k.a. Producer Girl. April has more than 15 years of Broadcast Experience and she shares some of her insights on how the role has evolved over the years.

April also chats about how she took a break from the Producer world to start her family and how she got back into the thick of it a few years later.

Into Song – Relentless, by Cody Martin

Lee Herbet creates high end corporate films and runs workshops on how to create and edit video, around the world. In this interview Lee speaks about how he made a flip in his career, changing his primary focus of video production training to instead focus on video production itself, while still keeping training as a service he can provide.

Lee also speaks to what it was like getting started, particularly building up his network of clients and collaborators from the ground up.

Adam is thinking of selling all of his Nikon and Sony gear and going full on Canon, for both photo and video. Grant wants to get out of the Adobe subscription ecosystem and is looking into other options such as Resolve, FCPX, Affinity, and Phase One.

Not a lot of show notes for this episode. However that may change if any of the big switch-a-roos talked about in this episode come to fruition. So check back and look for any updates, will mention so on future episodes.

Matt is a freelance cinematographer based out of Denver, CO. Matt graduated in 2009 with a degree in Digital Cinema, and has been working professionally in the field ever since. For the last 5 years Matt has been traveling the globe 180+ days a year with the award winning tv show “Uncharted”. Directing and shooting the show has brought him to an astounding 28 countries on 6 continents and counting.  Matt is of particular interest to us because he travels everywhere with his 6k Red Camera in all types of unpredictable scenarios ranging from bad whether to dealing with sketchy situations from all walks of human and animal life.

Matt is an an extremely passionate and dedicated individual who thrives in a fast paced, unpredictable environment. Whether filming big mountain skiing in Alaska, big game hunting in the backcountry, or covering the action sports scene in Colorado, he feels most in his element shooting people doing what they love in the beautiful outdoors.

Into Song – In Search of Paradise, by Andrew Picha

Adam and Shawn speak with co-host Grant Cooper about his recent experience as Director of Photography on the indie feature film, Circle of Steel, Directed by Gillian McKercher. Grant stutters his way through what seems to be a very emotional and transformational period of his life, being sure to nerd out about gear along the way. Grant would like to thank Kino Sum Productions and the entire crew of Circle of Steel for an amazing opportunity and experience that is sure to lead him to continued creative growth.

a multi-genre film team that values originality in all of its expressions.

Pre-Production Behind the Scenes Photos

Production Behind the Scenes Photos

Into Song – Once More, by Caleb Etheridge

Helping us out last minute we interview Einar Johnson of Pixel Bokeh. We chat about how following one dream can lead to another and back again, 360 video, and a little bit of FCPX 10.4.

Einar’s career in professional video production began in the 90’s shooting and editing for local news channels. In 2000 he moved to the UK and continued his career in Glasgow and London, working to create promotional videos for one of the worlds largest technology institutes with 56 locations globally. In 2011 he co-founded Pixel Bokeh Productions with his wife Antonella, and returned back to the Seattle area.

Into Song – Illuminate, by Autumn Everywhere

Outro Song – Spruce and Pine, by Sounds Like Sander

This is your blog widget area. Please go to Appearance > Widgets to add new widgets.